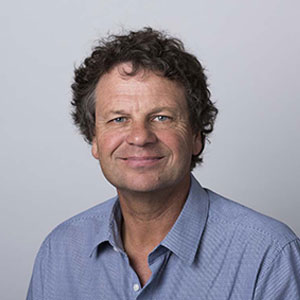 Simon McKeon is the Chancellor of Monash University and was also the 2011 Australian of the Year.

He has been with the Macquarie Group in a variety of senior roles for more than 35 years, including as Executive Chairman (Melbourne office). He is presently retained as a consultant.

He is a Non-Executive Director of National Australia Bank, Rio Tinto Group and Spotless Group, previously served as Chairman of AMP and CSIRO and was Founding President of the Federal Government’s Australian Takeovers Panel.

Simon is also Chairman of South East Melbourne, an alliance of eight Councils and Shires representing more than 1 million residents and 25% of Victoria’s GDP. He is also an Australia Day Ambassador for the Victorian Government. He is also a member of the Advisory Panel to the Australian Republic Movement and was also Chairman of the Federal Government’s Panel which in 2013 completed a Strategic Review of Health and Medical Research.

Simon has had a long involvement in the not for profit sector having chaired a range of organisations including MS Research Australia, Independent Schools Victoria, In2Science, Business for Development and the Australian Industry Energy Transitions Initiative.

That all people with disability and complex care needs have the opportunity to live in high quality housing that enables them to live as independently as possible, enhancing their health, well-being and participation in the community.